The History of Racial Discrimination in Housing 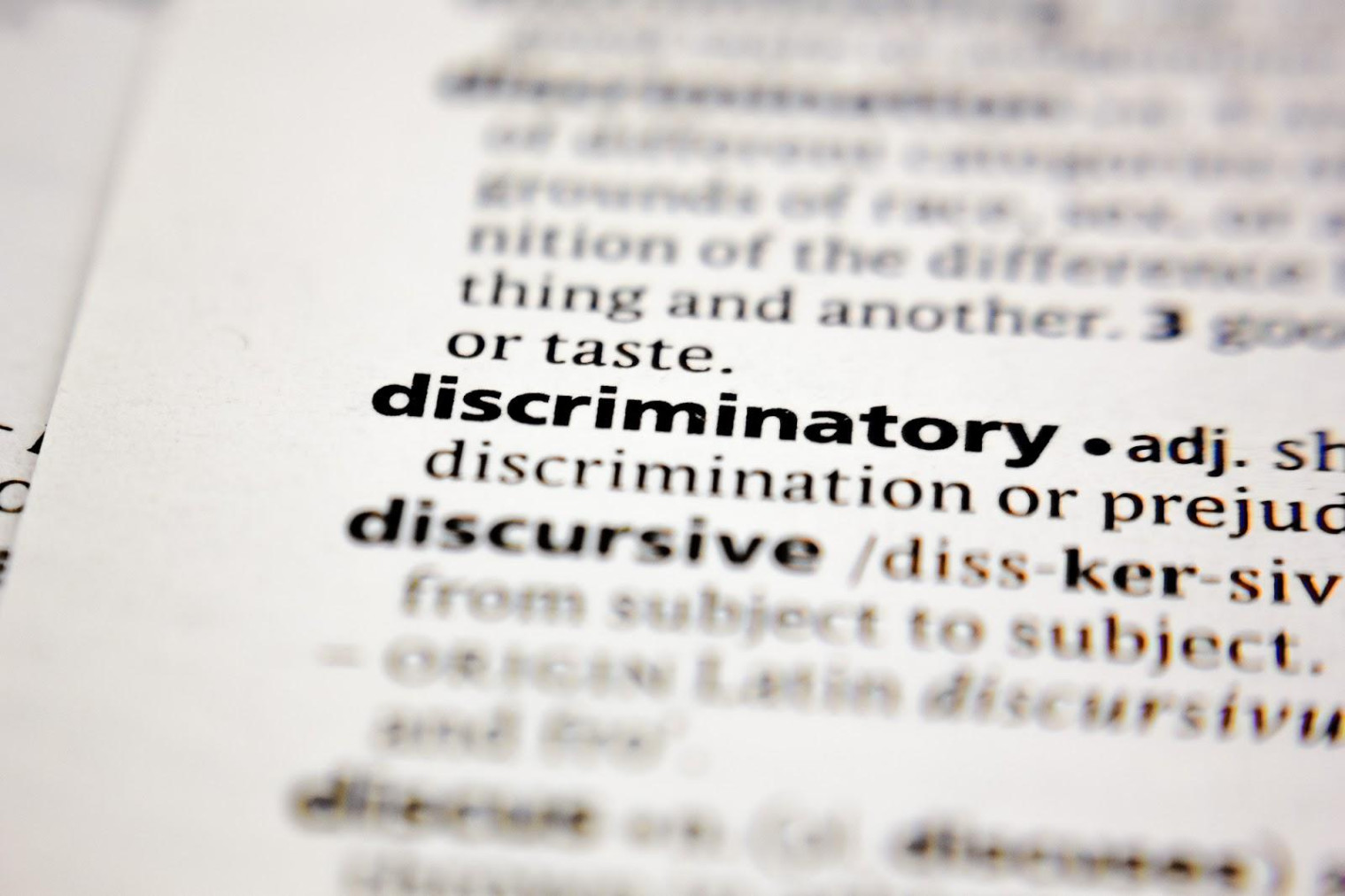 A Historical Guide to Racial Discrimination in Housing

Racial discrimination in housing is a longstanding issue that continues to pose significant obstacles for minority groups, particularly for Black communities. In addition to existing prejudices, a long history of economic inequality and prejudiced policies have created a self-perpetuating system of exclusion and predatory banking practices.

These discriminatory banking practices can, in turn, significantly impact the process of buying or selling a home. 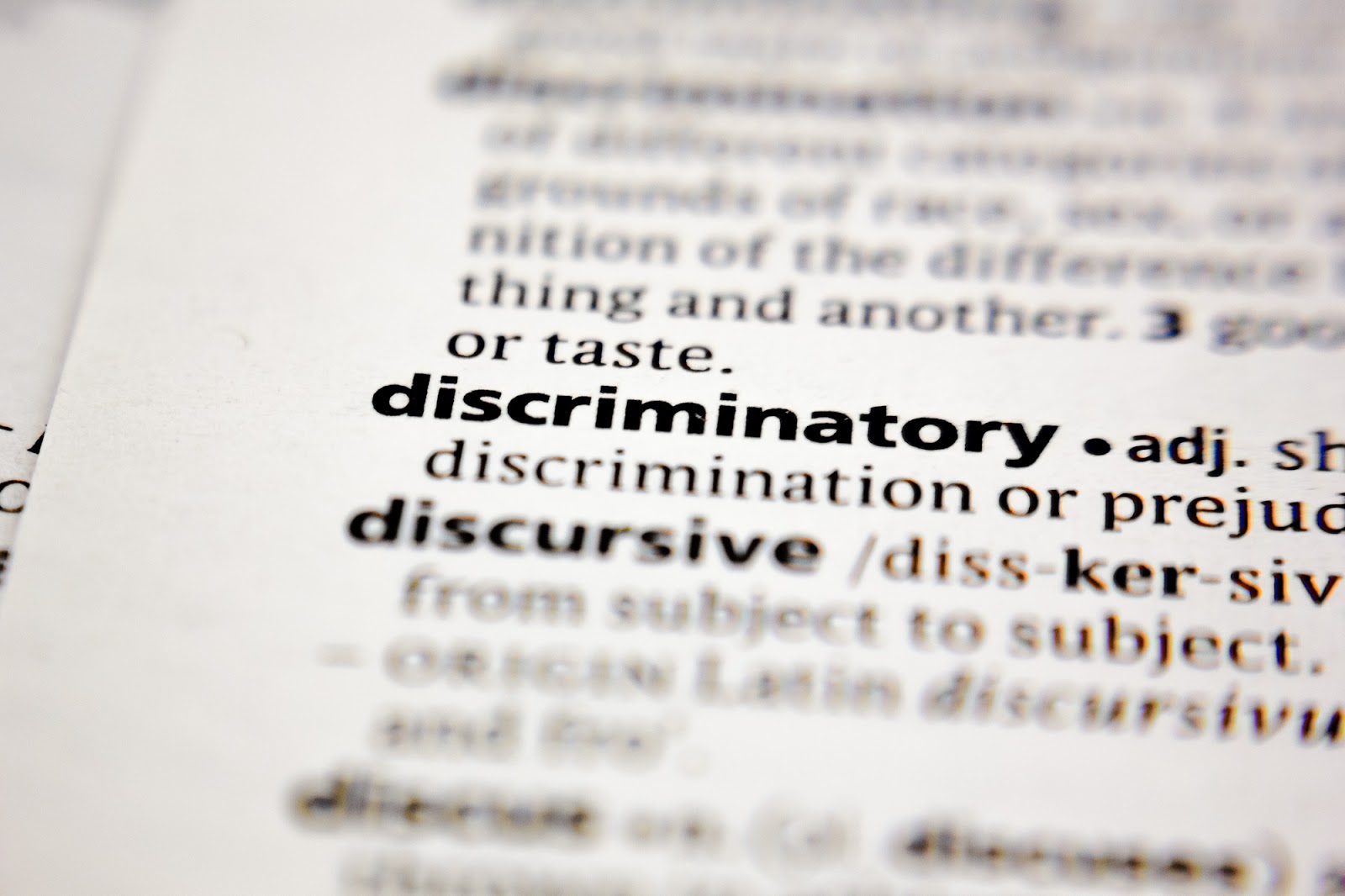 To fully understand how such discriminatory practices and policies become deeply ingrained into our culture and our institutions, it is first important that we understand the concepts of generational wealth gaps and the poverty cycle.

The Generational Wealth Gap and the Poverty Cycle

Individuals who grow up with fewer financial resources typically will have fewer opportunities for personal enrichment, a smaller network connected to wealth, and fewer assets to cultivate over time. Because of these issues, many societies struggle with poor economic mobility, especially among groups that have experienced historical segregation.

The poverty cycle is a similar concept, but largely refers to limitations on wealth advancement within a person’s lifespan if they are born below the poverty line (which may be caused by a generational wealth gap). These limitations severely hinder any attempt to break out of poverty and often result in exponential worsening of financial prospects.

For example, a person who can’t pay their medical debts may experience damage to their credit scores or wage garnishment. Or, a person who finds themselves in a penal system that disproportionately arrests and punishes racial minorities and the poor may find themselves having difficulty with finding work down the road due to their arrest records.

If you have been born into poverty or another situation with limited economic opportunities, you are likely going to find it much more difficult to build assets than your peers. As such, the economic disadvantages caused by historical segregation still have a significant impact on the affected communities to this day.

Historical Discriminatory Practices and Policies That Influenced the Housing Sector

The following is a selection of some of the most notable practices and policies that influenced the housing sector with racial bias.

Limited access to housing widened the wealth gap in a wide variety of ways. For example, homeowners could take advantage of benefits such as home equity loans and various tax deductions.

Contemporary Forms of Discrimination and Inequality That Impact Housing

Discrimination in housing is not strictly a thing of the past. The following are some forms of housing discrimination and inequality that can still be seen today: 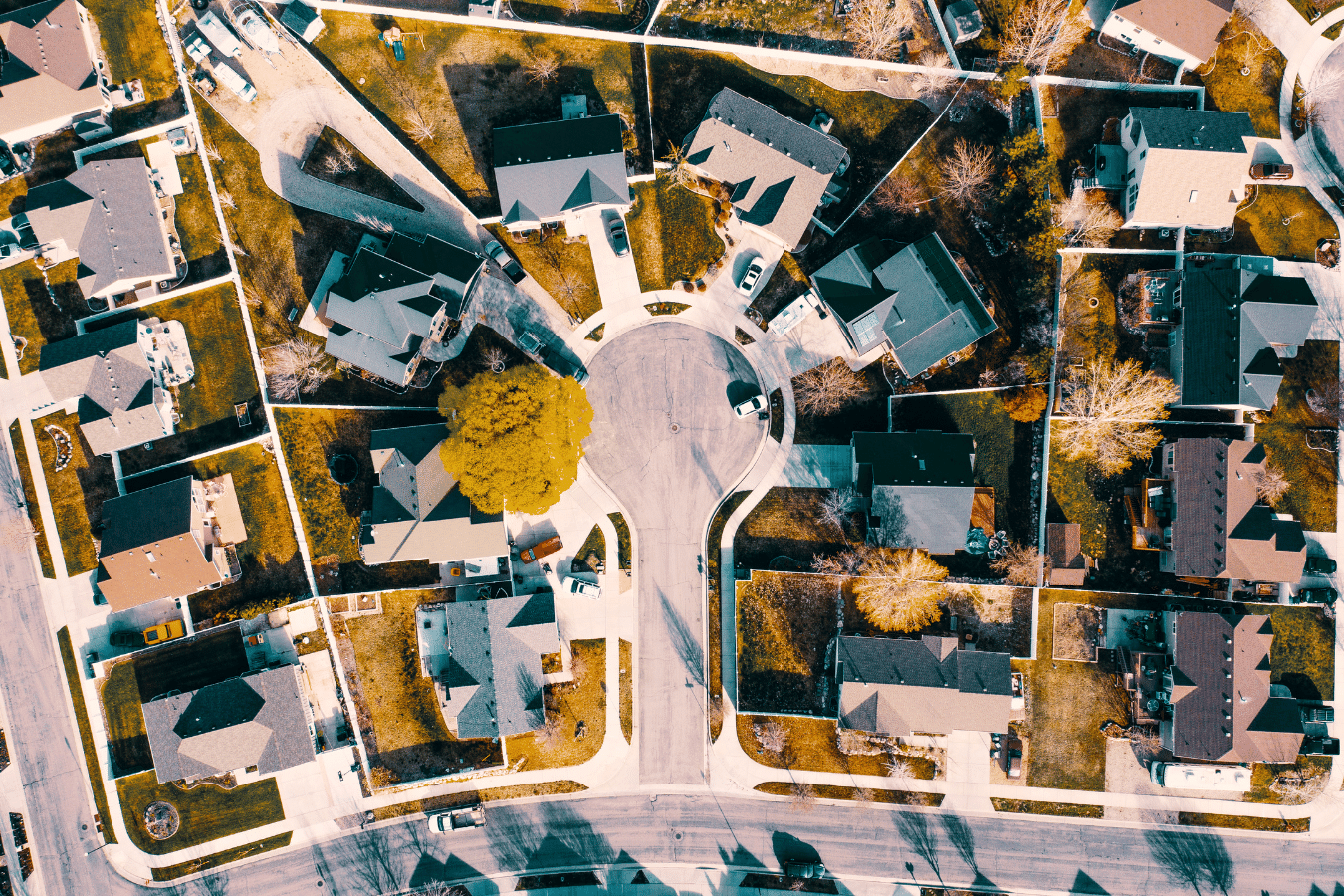 Racial discrimination in housing can have far-reaching impacts, including:

As such, equal access to housing is a key element in campaigns for more meaningful racial equality across the board.

A few policy solutions that would be expected to improve racial equality in housing include:

While laws such as the Fair Housing Act do seek to reduce and address housing discrimination, such regulations continue to be challenged. Notably, in 2020, the Trump administration replaced the Affirmatively Furthering Fair Housing rule with the Preserving Community and Housing Choice rule.

What To Do If You Experience Housing Discrimination

If you believe that you are experiencing housing discrimination, consider taking the following steps:

Resources and advocacy groups that can help people experiencing housing discrimination include the following: